Match Report: Antiques season off to a sound start 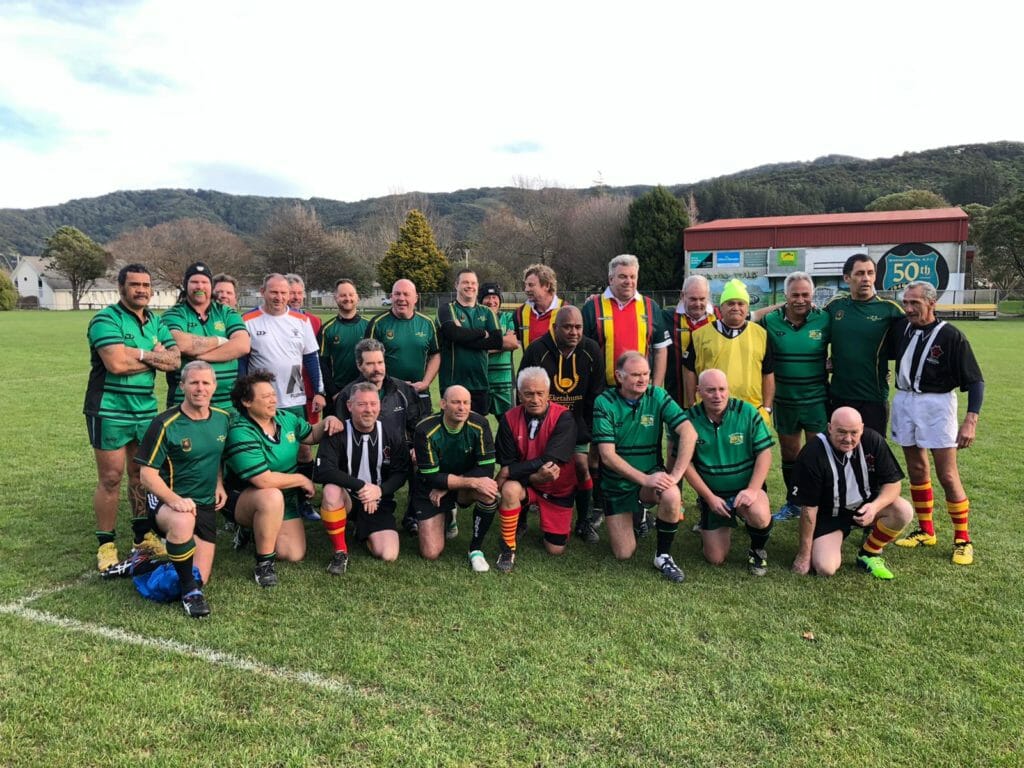 The Antiques (Golden Oldies) had their first game on Sunday. A Hardy 8 Antiques combined with the Milllihans (Masterton ) to take on the WAG’s and Gangsters.

The game was played at a handy pace with the Antiques willing to run the ball from all over the field resulting in some spectacular tries. It was good to see some of the old dogs have not lost some of their skills. An aftermatch held afterwards was well received. Our Next game is against the Millihans 19th July.