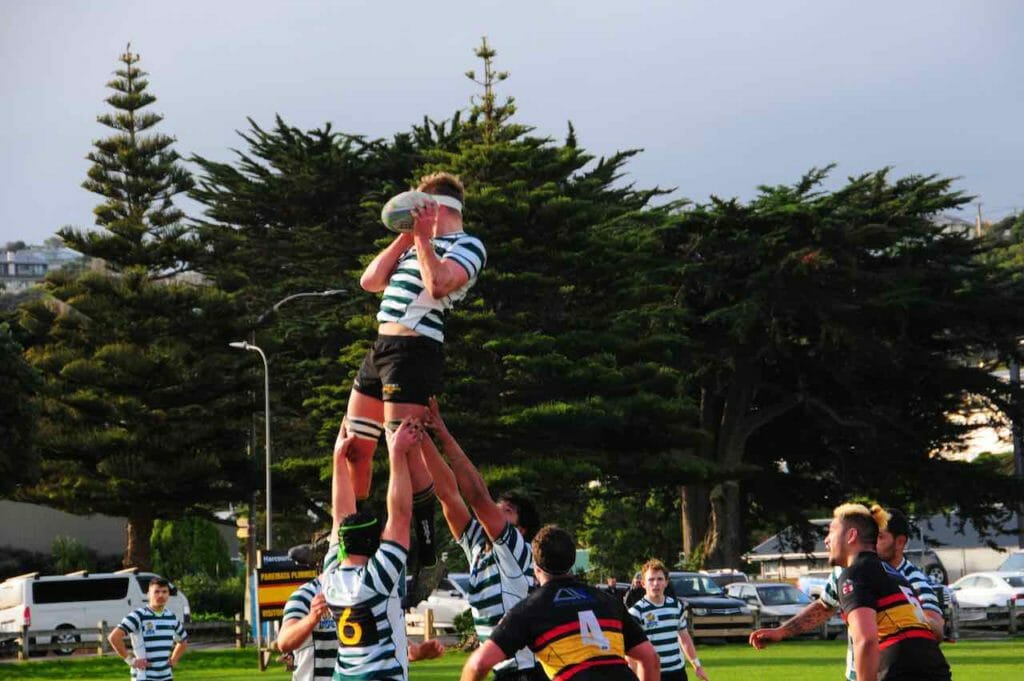 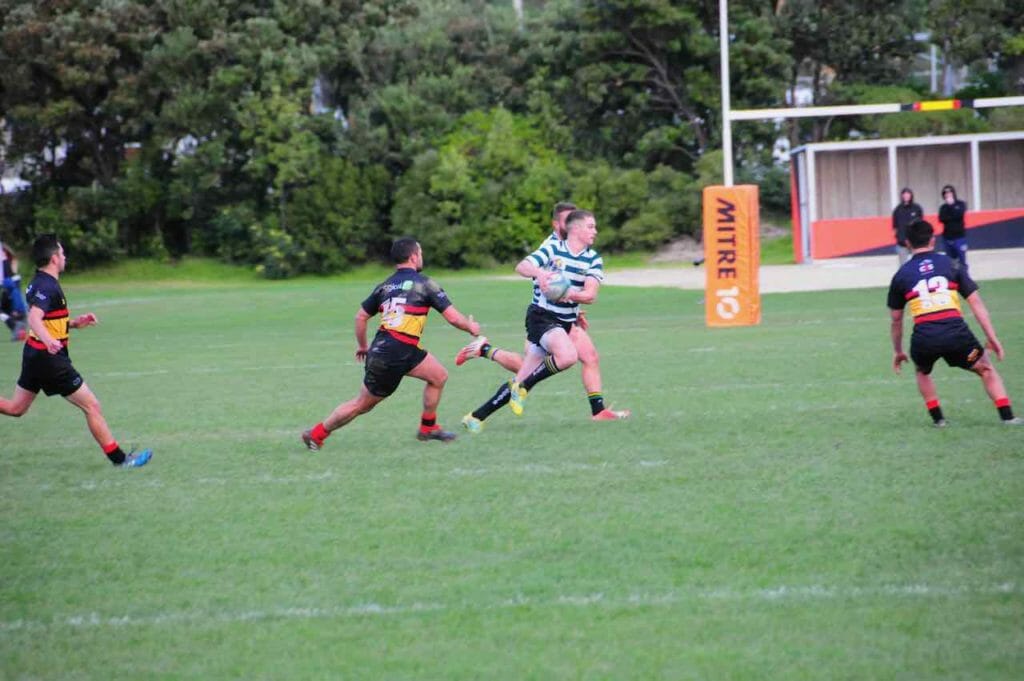 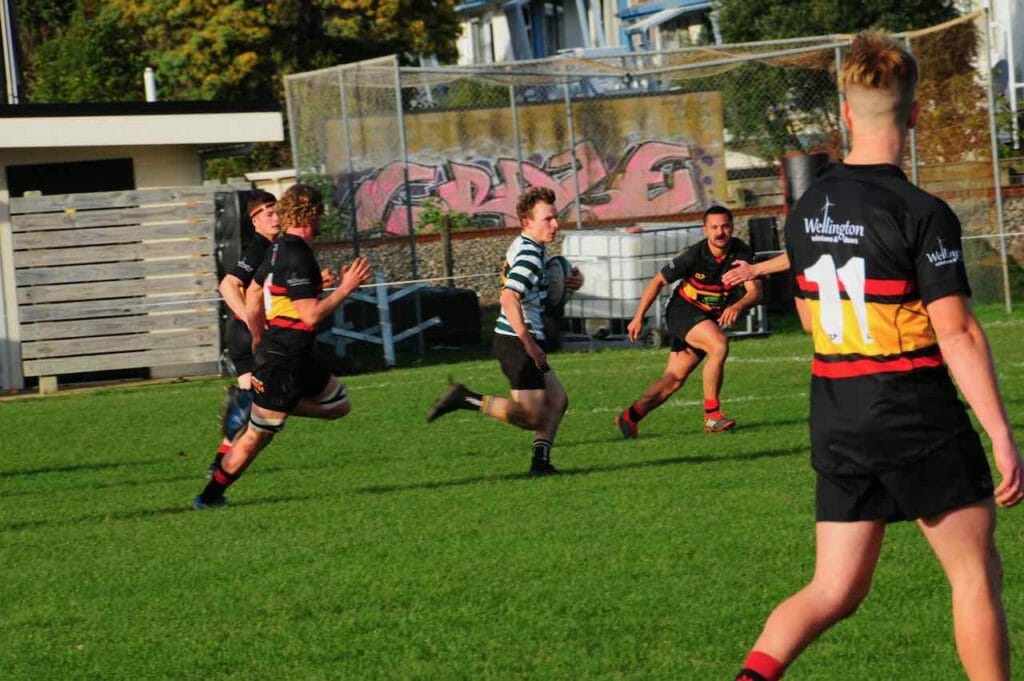 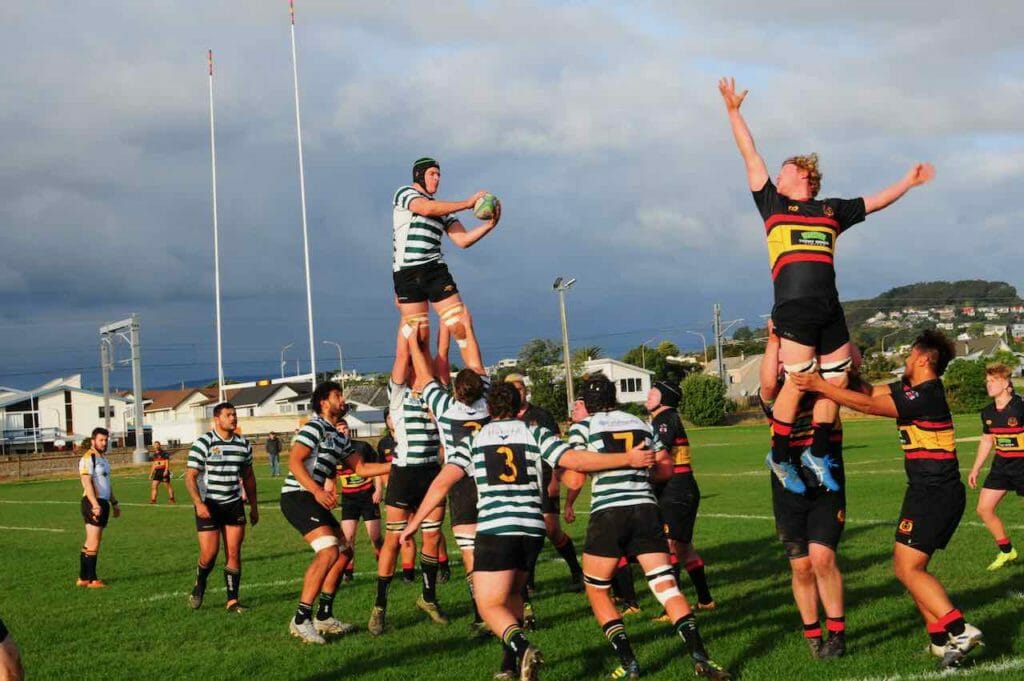 Players we noticed this week

OBU turned into a wind which hadn’t changed much.

All in all a solid performance from OBU over a Paramata-Plimmerton side that has been struggling so far in this competition. The good run of luck with injuries has ended unfortunately. Here’s hoping for a speedy recovery for those in the casualty ward!