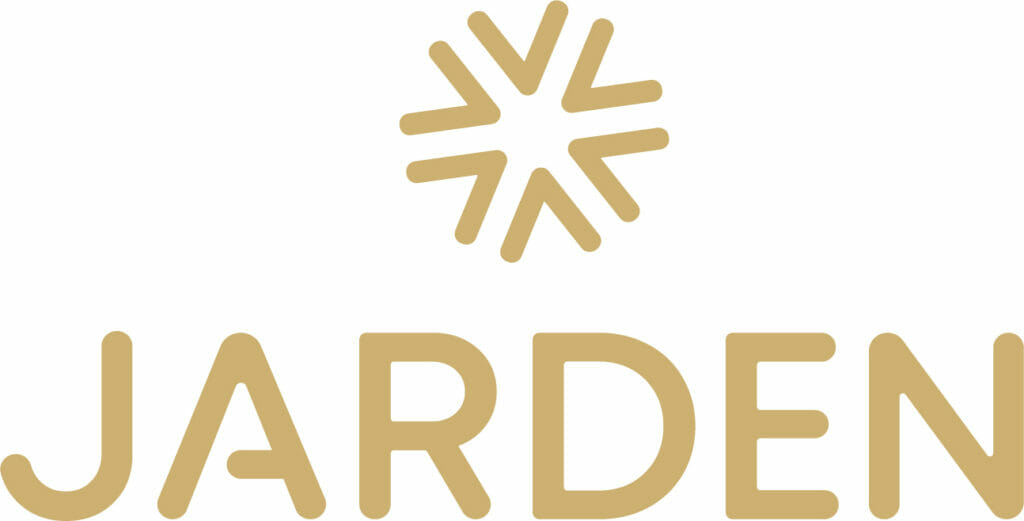 OBU is proud to announce Jarden as the naming rights sponsor for the 2021 OBU Premiers. This is a special sponsorship relationship, as Jarden was originally set up by legendary All Black, and Victoria University Rugby Club player, Ron Jarden. The OBU Premiers will be known as ‘Old Boys University Jarden’ and the Jarden logo will be on the front of the Premiers jersey.

Jarden is New Zealand’s leading investment and advisory group. Ron Jarden started the company 60 years ago, running the company until he passed away in 1977. Operating in both New Zealand and Australia, they provide services including investment banking, capital solutions and wealth management.

Peter McFarlane, OBU Chairman, is delighted with the new relationship. “It’s great to have Jarden as a sponsor. Ron won three Jubilee Cups with our club in the 1950’s and is a famous All Black, so he is a legend at our club. This sponsorship relationship will help fund our club’s high-performance programme. We have had a lot of  success in recent years, and Jarden’s support will help us continue to grow and develop our players on and off the field.”

The team at Jarden are equally excited about the relationship – “The club is built around committed volunteers and alumni who support and mentor youth. They foster values of team-first, continuous improvement, and whanau – being a part of something greater. These all link closely with Jarden’s own values.  ”

Ron Jarden scored 145 tries in 134 first-class games. This included 16 tests for the All Blacks, 63 games for Wellington while also representing NZ Universities and North Island. He also won the Super Award at the 1951 Halberg Sports Awards.

You can find more about Jarden here…