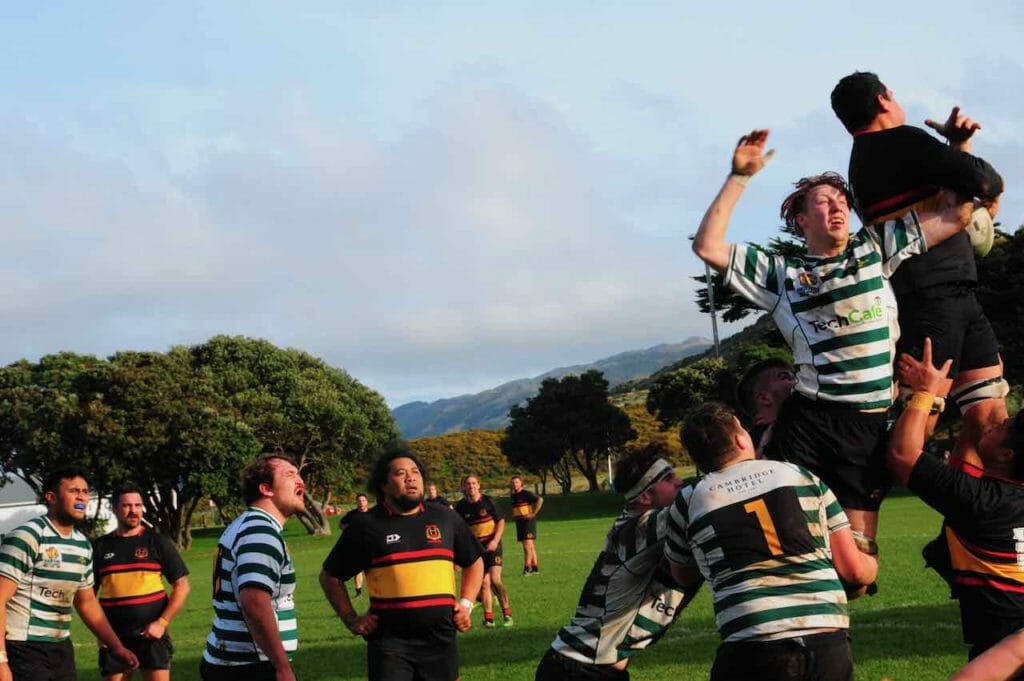 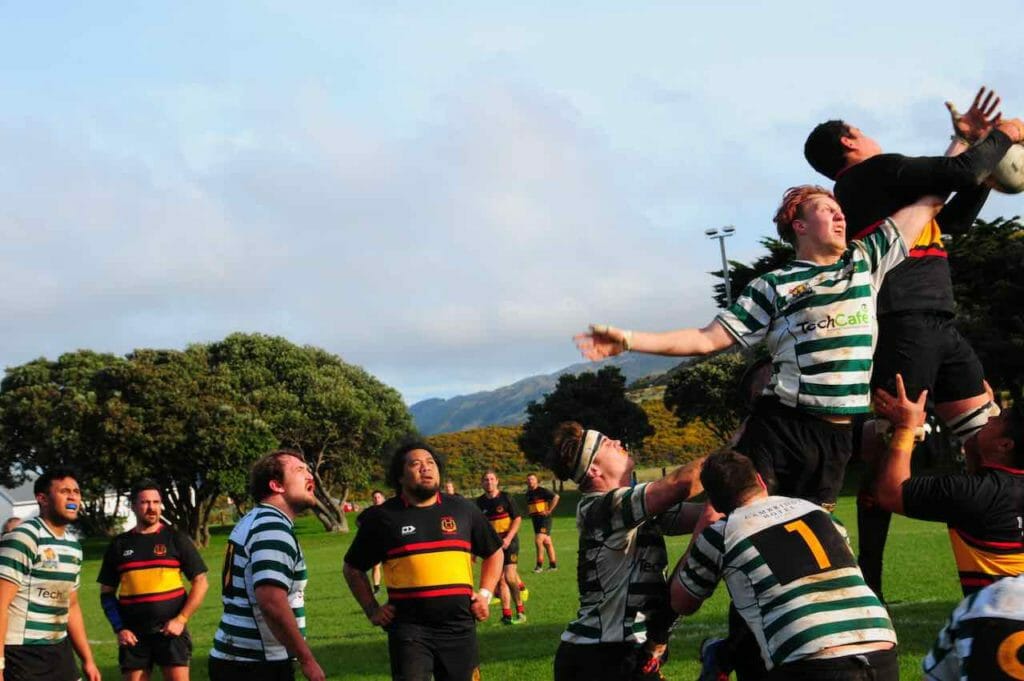 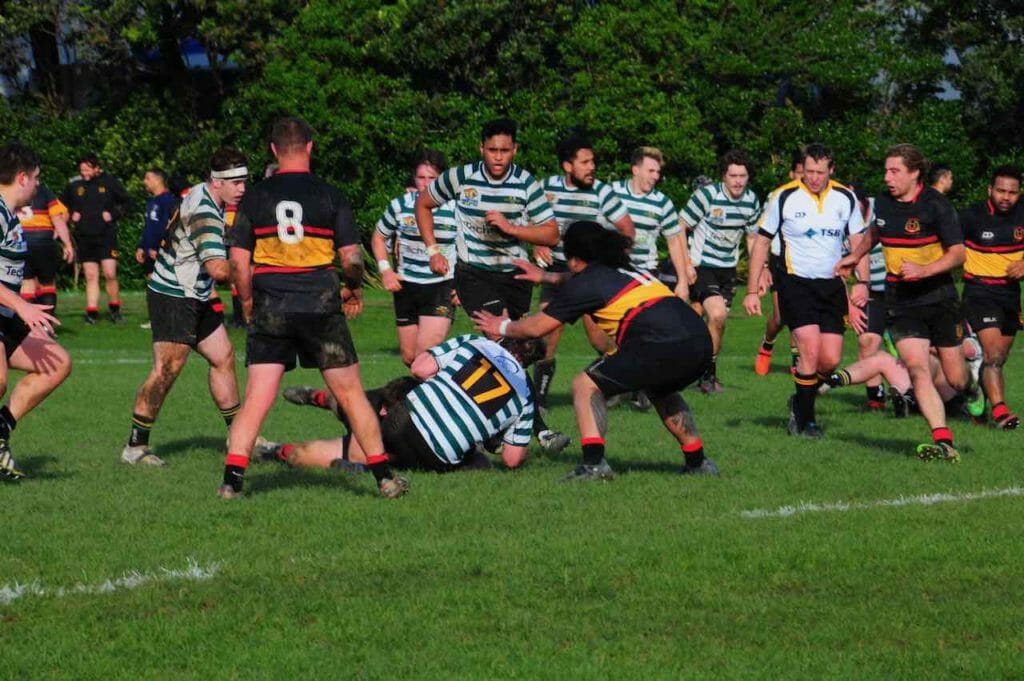 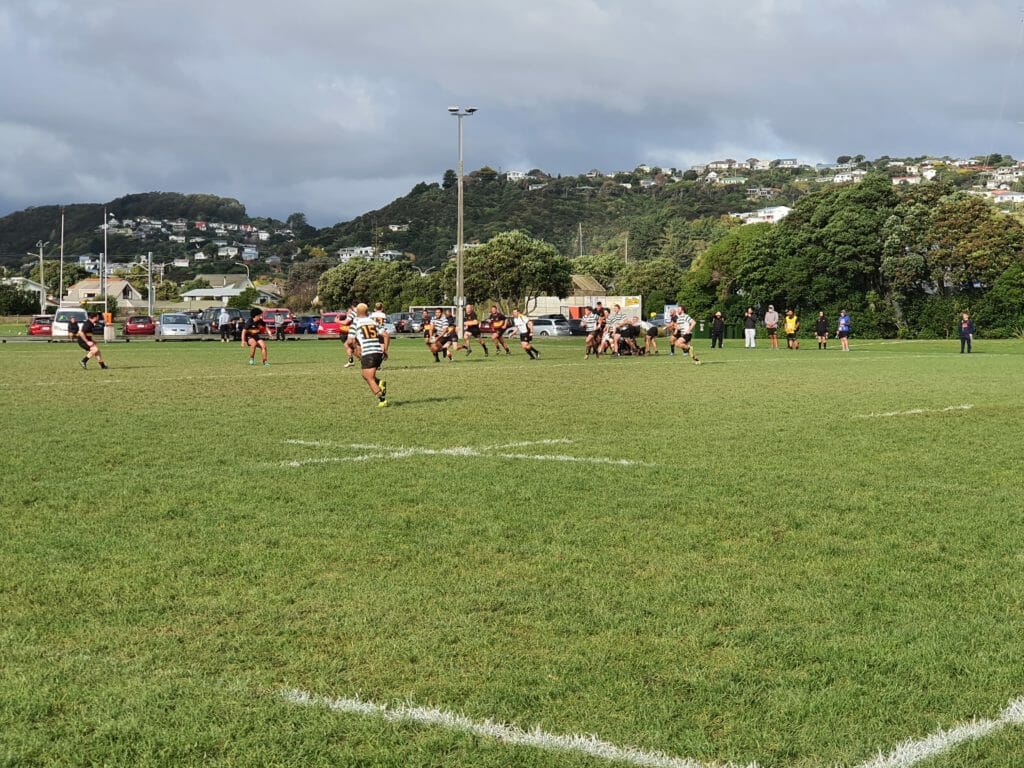 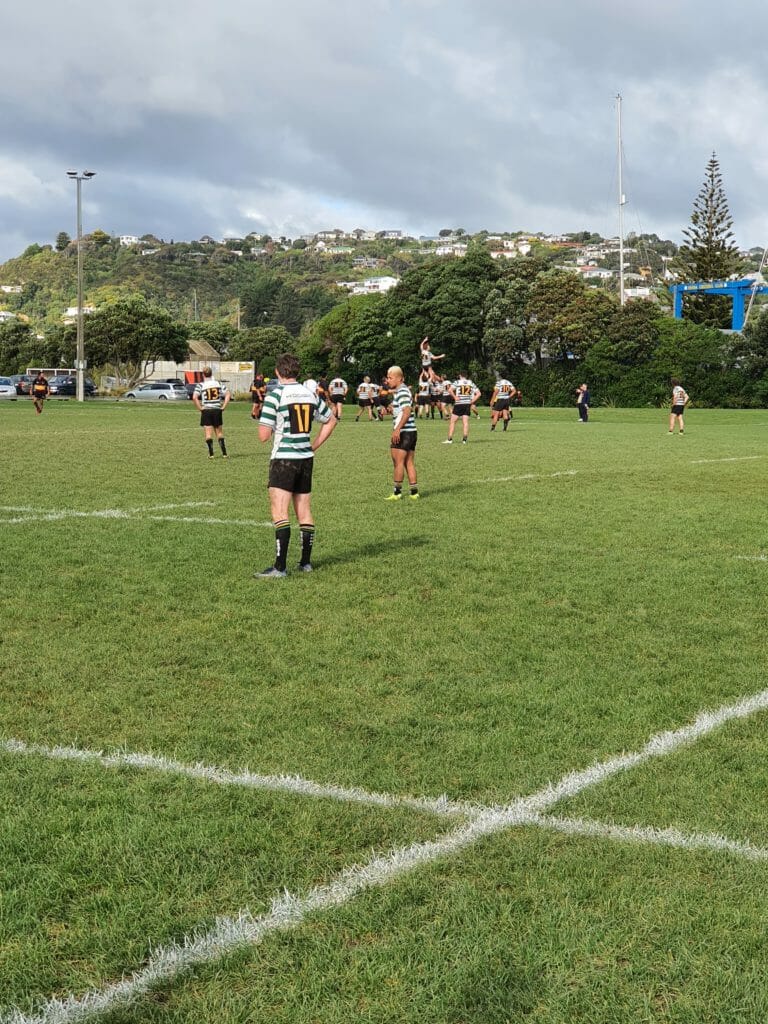 Saturday was just not my day. I had fully intended to do a full match review with play by play accounts of what happened. But after a late getaway from Helston park due to spending half an hour scouring the field for my lost keys I ended up missing the first 20 minutes.

Then after settling in to start recording the details my phone battery went dead! So I went on a mission at half time only to find that you need to go right out on to the main road to get to New World or do a dodgy railway crossing manoeuvre.

All in all I watched about 30 minutes all up.

I have captured as much as I could below. My apologies to the team and coaches as well as anyone who was interested in getting the full rundown on the game. I will cover another game properly, promise!

The bits of the game I got notes for….

27 minutes. Sam Green wins an opposition lineout throw. Lawry in number 3 effects a great cleanout. Number 5 Antonio Vaka then takes the ball for a big run. There is some great interplay between Tom Holloway wearing 11 and 9 Jacob Berthelsen who dots it down.

30 minutes Cody Quin has been making plenty of good carries. This time after bustling through several defenders he releases the ball to Jack Green wearing 13. It looked like a great try opportunity but the pass is ruled forward. Unlucky Jack!

30 minutes. OBU demonstrates their scrum dominance with an almighty shove. This laid a solid platform for the ball to be moved to the left for a couple of good attacking phases . Matthieu Safa in 14 coming close but eventually its Mat Eathorne who gets a classic number 8 try. Score 17-3

The rest of the forward pack were energetic and accurate at the breakdown.

Sam Green was an absolute pest on the opposition throw and I saw him win several against the throw.

Tom Holloway looked dangerous and seems to read the game well. I’m thinking particularly of a chip and chase which reminded me of Jeff Wilson where the ball is magnetically drawn back into him.

Jack green looks to be coming into a rich vein of form at centre always demanding of defenders.

Anthony Liuvaie – He ahs a great long pass and is a ball carrying threat. That’s difficult for a defence to manage! His kicking was spot on too.

The coaching staff have done a great job with this group. Its not an easy grade to work with due to the disruptions of player movement but it’s a relief to know that there are capable players in the wings should we have a run on injuries for the prems.