OBU Women take out the 7s!! 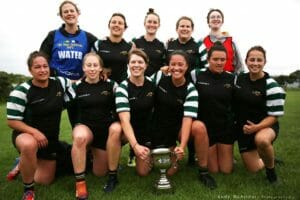 Even though the weather was definitely not the same as last week, it turned out to be a pretty good day anyway. We had a bit of a rough start with winning the first game by default of Norths and losing the second game against Petone (we just really did not play that great). Also, it started to rain like crazy and only Marees amazing food kept us happy at that point. Then we managed to turn it around and won against MSP and Ories, which got us into the final. This time we smashed Petone, good redemption for that morning. So with two won tournaments we also won the overall tournament and managed to bring the cup home!

Thanks a lot to everyone helping us out last Saturday with water, food, support and good vibes. Also a big thanks to the training staff from both the girls and boys. We didn’t always have the numbers at training but that gave us the opportunity to train together with the guys often. Thanks a lot for that chance, we enjoyed it a lot!

So yay, sevens was awesome, OBU is awesome. Can’t wait for the 15s season to start! 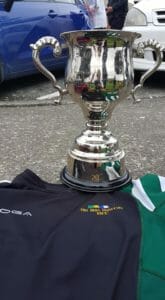 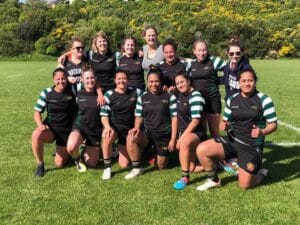 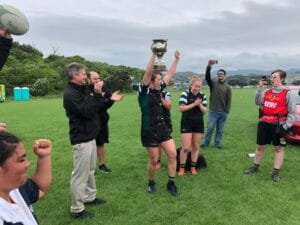