3G – Goats Gone Grazing is to help us keep up with what’s happening for former Goats now plying their trade overseas and in the news. We take pride in the achievements of all of our Goats & Impala players. This is where we can track what those that have moved on from the club are now up to. Especially in rugby involvement.

It is based off stored google searches so sometimes the stories don’t feature much content about the player we’re interested in, but we usually post them anyway! If you’ve noticed a player that’s hitting the headlines overseas that we don’t have included, then please let us know [email protected]

Let us know what you think! If there’s enough interest we might extend this to Goats playing Super Rugby for the Men and Farrah Palmer Cup for the Women. 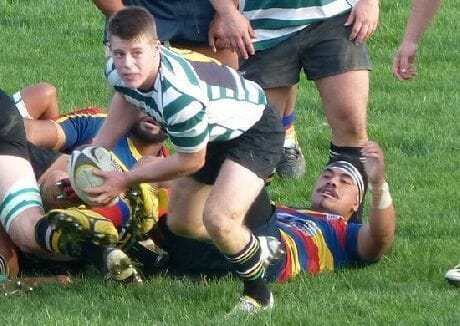 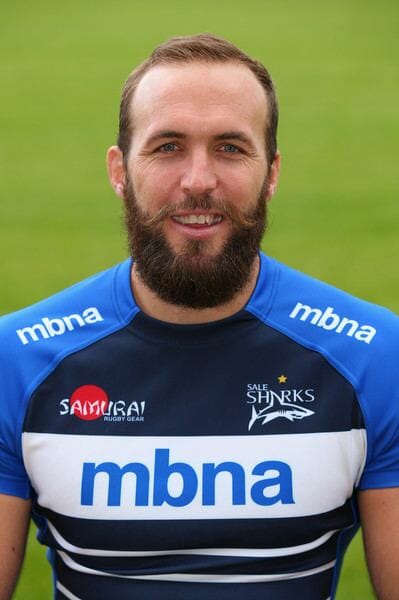 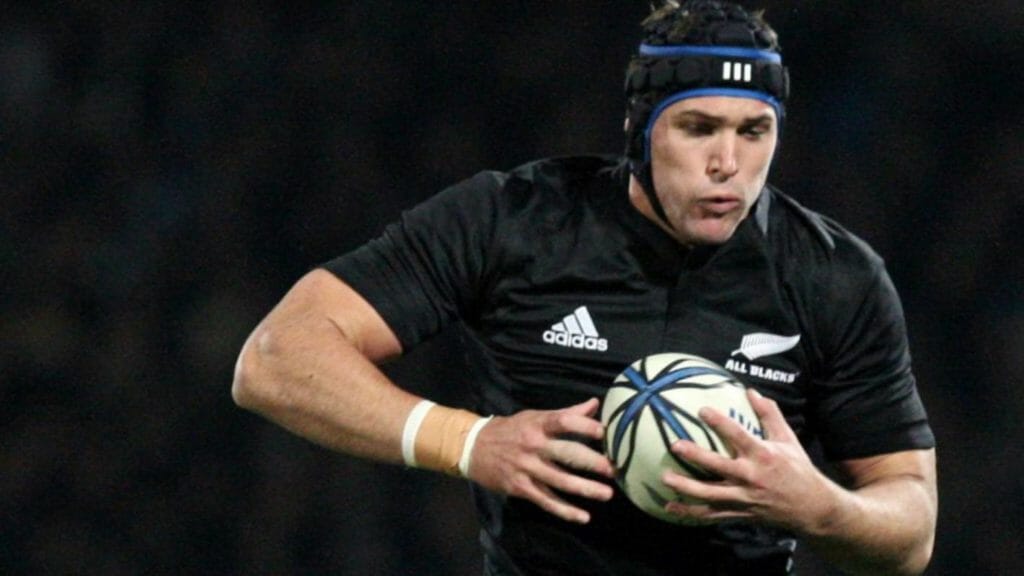 Brynn had a short stint with OBU in 2011 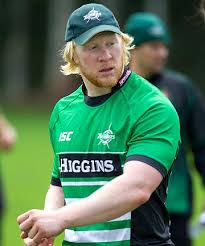 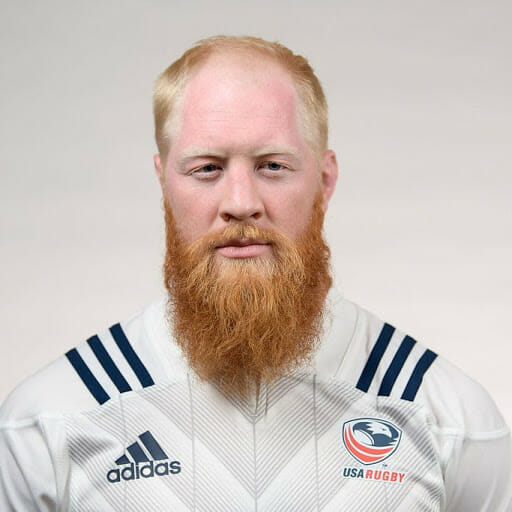 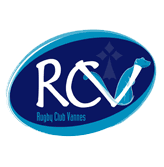 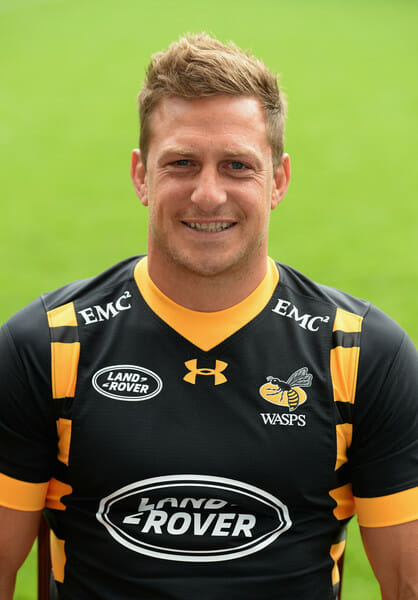 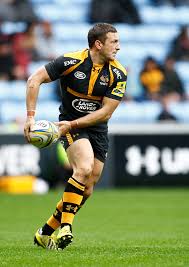 Michael came to us from Wellington College in 2008. He was a 1st 5 with a deadly boot. After that he went to the Blues for a stint then off to the states to college.

Hobbsy is the son of OBU and NZ Rugby legend Jock Hobbs who passed to soon. 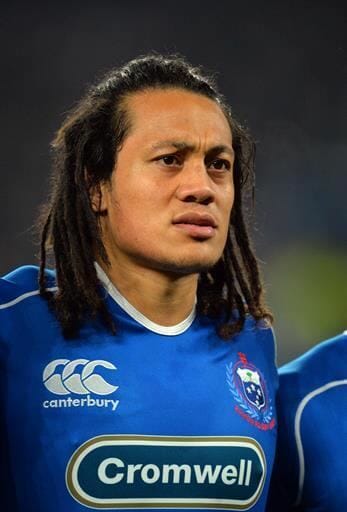 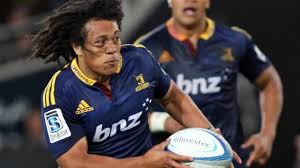 This included the last time we won won the Hardham Cup in 2009 played at the Stadium. He came through Wellington College and now plays for London Irish and Samoa.

He was also in the Wellington Academy for 3 years, played for the Highlanders and Otago and was in NZ the Secondary Schools team in 2007. 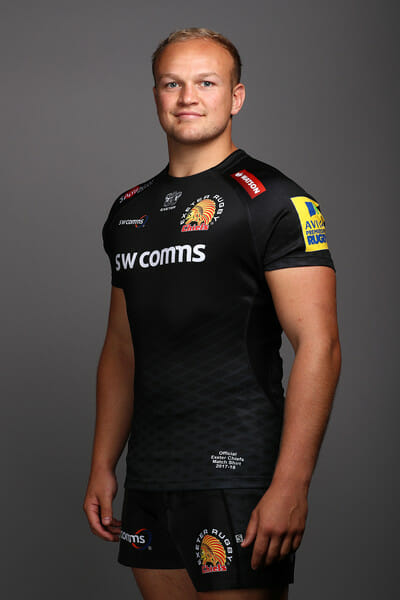 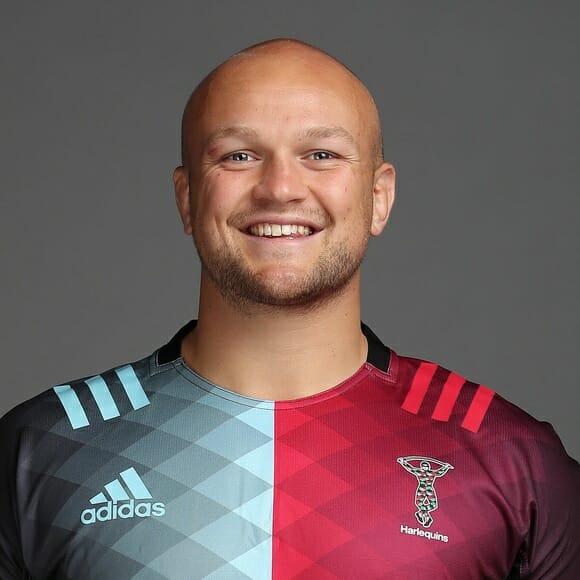 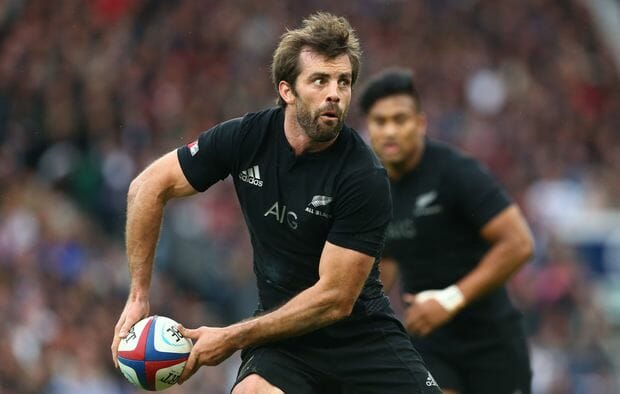 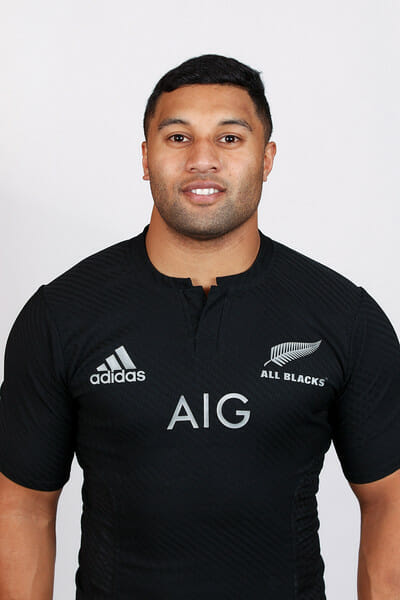 Lima came to OBU in 2010 from Wellington College with a couple of his mates Titapu Pairama-Lewington and Hanipale Galo covering Jerseys 10 out to 13.

He was part of the NZ team that retained the Junior world title in 2011. He played a representative season for Wellington before switching to Dunedin and playing for the Highlanders for several years, and of course the All Blacks. 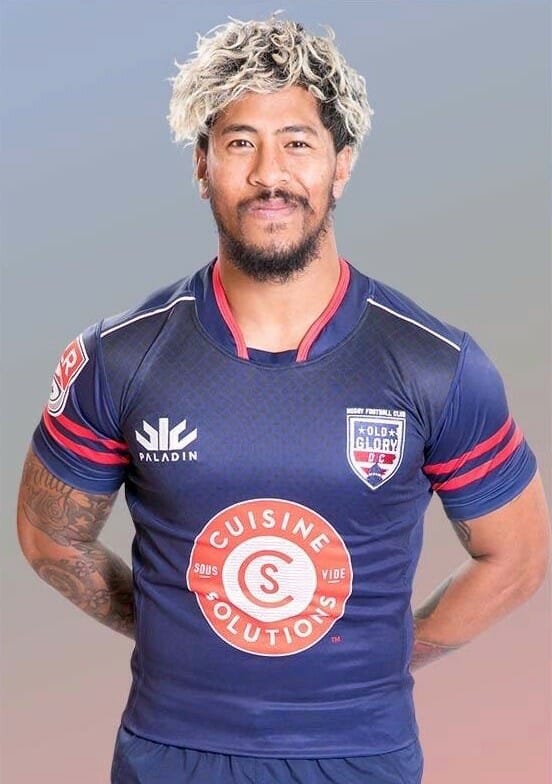 Danny played for OBU in 2015.He then went back to Auckland and has played for the NPC team. Danny managed to fit in a stint playing for Samoa on the sevens circuit. He is now playing in the American Major League Rugby.

The following is a list of all ex OBU players included in the google search.

It is sorted alphabetically on surname. The list includes names of anyone who might do something interesting in rugby on or off-field and some who might do interesting things outside rugby too. e.g. Luke Fiso competing abroad in crossfit international competitions.For the most part anything that is returned in a search is added without any analysis unless it is not rugby related in which case we’ll just make a call if the news item is interesting enough to add!