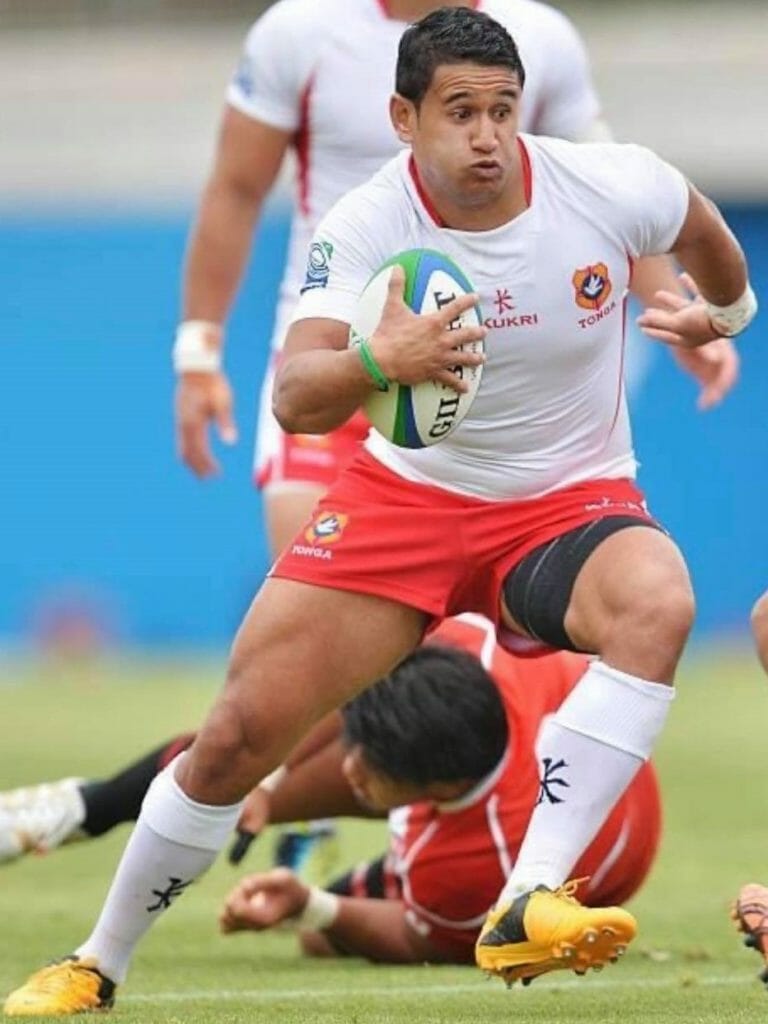 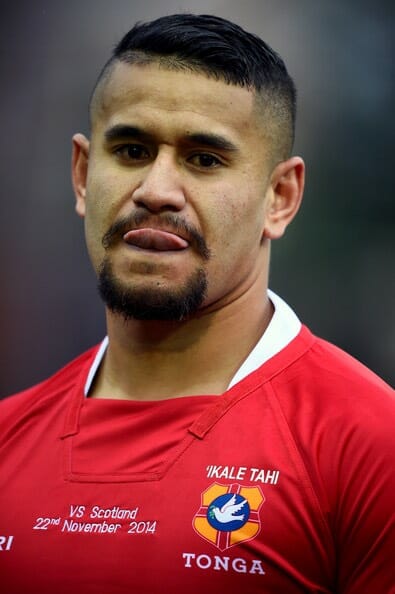 I left straight from Wellington College to OBU. My good mate Seminar Manu (also a Hundy Club member, a profile on him coming up soon hopefully), convinced me to come across to OBU. I was supposed to be going to Poneke with my brother Dave but my brother eventually came over to OBU and played a season or two around 2008-09.

My personal favourite on-field memory had to be when I scored 4 tries against HOBM. I had a career-ending injury that forced retirement later that season.

Another great team on-field memory is definitely the Jubilee Cup wins!! The 2017 OBU team was the best club team I’ve ever played in.

Another great memory was the 2015 Jubilee Cup win – this win was really important to me personally and emotionally because of the death of our OBU manager and my good mate Richard ‘Puds’ Newsome the year before. He always kept in touch with me and one of the things he said was you will come back to OBU from Norths and win a Jubilee Cup. To fulfil that vision, was one of the main reasons I came back to OBU and I’m stoked we managed to achieve that, not only to make history that year but also knowing he would have been having a few wets that night watching over us and celebrating.

Who was your best coach?

I have been coached by some great coaches over the years but the best has been Jamie Williams, our current premier coach. He definitely had a huge impact on my form and to still keep me performing at a high level. He definitely knows the game inside and out and this shows in the results he has achieved with the club since he came into OBU.

Who were some of those other coaches?

Jake White coached the Tongan team on our 2016 tour to Europe. He was a great coach and was great at keeping the boys engaged by making the video analysis sessions short and using as much Tongan language as he could to keep the players engaged.

Jamie Joseph coached me with the Wellington Lions 2008.

Chris Boyd with the Wellington Lions & also coached me for Tonga in the 2011 World Cup, when we beat France at the Stadium in Wellington. We knew the crowd would be on our side and they were in full red Tongan attire! Definitely a career highlight for me playing in front of a home crowd (along with family and friends) at the cake tin, while representing my country of origin.

I was also coached by John Plumtree at the Wellington Academy during my first year out of college.

The court sessions stand out with some fun times. Also the Jubilee cup after-parties, as well as some mighty nights at the Cambridge including the annual Mr OBU pageant.

Are you involved in rugby these days?.

I retired from playing in the middle of the 2018 season, upon medical advice of a prolapsed disc in my neck which caused me to end my rugby career abruptly.  I started coaching the Queen Margaret’s College 7’s team. The following year we made the national secondary schools 7’s tournament that was hosted in Auckland at King’s college. This was a big achievement for the first ever 7’s team in QMC to qualify for nationals, also a blessing as it was the start of my coaching career.

Currently I’m now Director of Rugby for OBU. This includes being the Academy Director of the OBU Academy for male and female university students who play for our club. I helped coach the Premier Men’s team last year and I’ve also completed my World Rugby Level 1 and 2 for Coaching and am working on my Level 3 this year.

I also volunteer as an assistant coach for the Colts Black team with Norman Ferguson this year, which is fun and keeps me developing my skills as a coach. Also learning the challenges that all coach’s face, and the many hats they have to wear but I enjoy it with a passion!

Join in and get amongst the Goat herd, and enjoy your playing time!! Once you’ve finished, stay connected, stay involved, because without people we have no community and no club. The next generation of Goat players are always needing Goat mentors and support #OneHerd! You won’t regret it!

Thanks Tomasi! You can check Tomasi’s Hundy club profile over here…